The History of the Trail 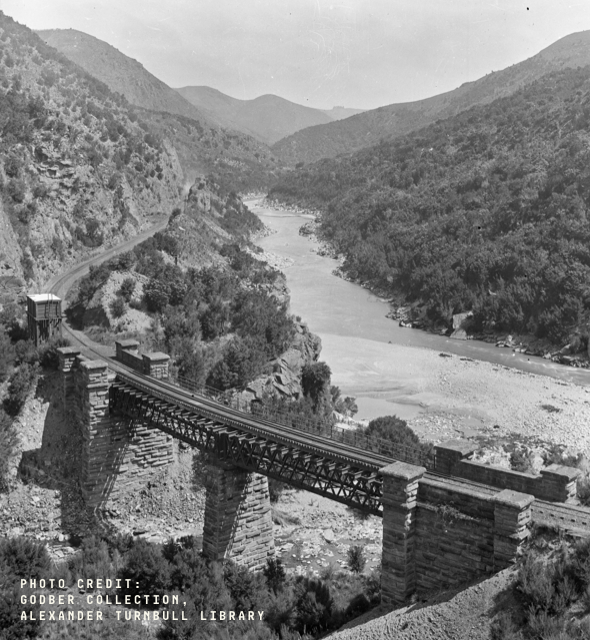 The railway that started it all

In 1877 a railway line was proposed for the route between Dunedin and Clyde, connecting the country's largest city at the time with the Central Otago goldfields.

Construction began near Dunedin in 1879 and took 16 years to reach Middlemarch. The famous 150km route from Middlemarch to Clyde was completed in 1907. The magnificent viaducts, bridges and tunnels are a testament to the stonemasons, engineers and labourers who built the line.

The railway was used as both a passenger and supply line, but as the gold rush dried up, its use dropped off except for freight trips.

Throughout the 1980s the line played a key role in transporting materials for the construction of the Clyde Dam. Once the dam was completed in 1990, the railway was closed up. 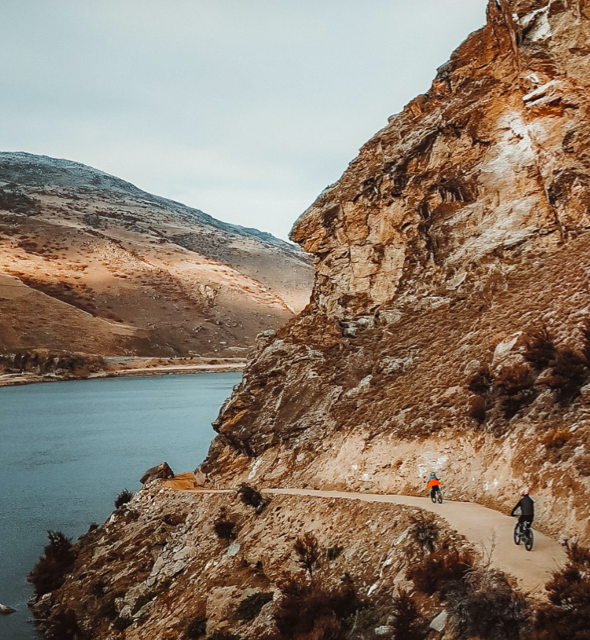 In 2000, the former rail route between Middlemarch and Clyde was brought back to life, this time as a cycle trail.

Since then, the trails have been improved and expanded to several locations in Central Otago and attract thousands of keen riders each year.

Get in touch to book your
Rail Trail experience